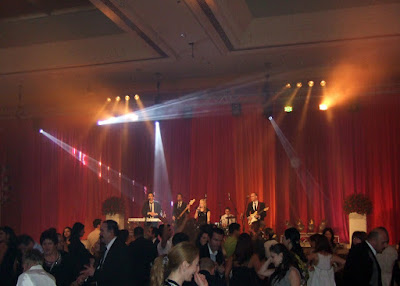 Well, Groovestone's globe-trotting start to the new year was a great success, with the Dubai gig for New Year's Eve getting 2009 off to a great start. Grand Hyatt Dubai rocked to the sounds of Groovestone, playing through a PA rig in the same room that was last used by Celine Dion… only the best… 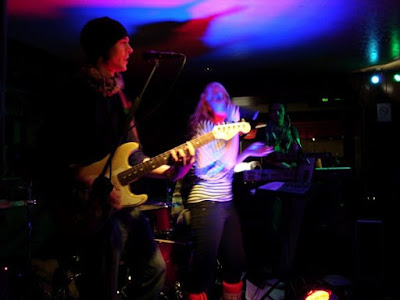 January and February's 5-piece Alps tour was a raging success, with seasonaires and punters alike really warming to our sound in the Alps, gaining a small following wherever we went: La Tania, Meribel, Val d'Isere, Courchevel. A lot of soft cheese and hard saucisson was consumed, and more games of Uno than was strictly needed. Thanks to Dave Jordan at Gigz for sorting us with a great tour.
Posted by Groovestone at 14:07